What is histamine intolerance?

Histamine’s major role is to counter allergens. On detecting an allergen the immune system sends a chemical signal to ‘mast cells’ instructing them to release histamines. Mast cells are white blood cells in skin, lungs, nose, mouth, gut, and blood. Histamine is in mast cells in many tissues in the human body. Basophils and other immune cells can also produce histamine. But much higher concentrations of it occur in intestinal mucosa, skin and lungs.

Once released, histamine boosts blood flow wherever the allergen is located, trying to ‘flush out’ the allergen. When someone overproduces histamine in their body or cannot break it down, they have histamine intolerance.

What are the symptoms of histamine intolerance?

As histamine operates in many and various parts of our body, so there are many symptoms of intolerance. Common ones are: 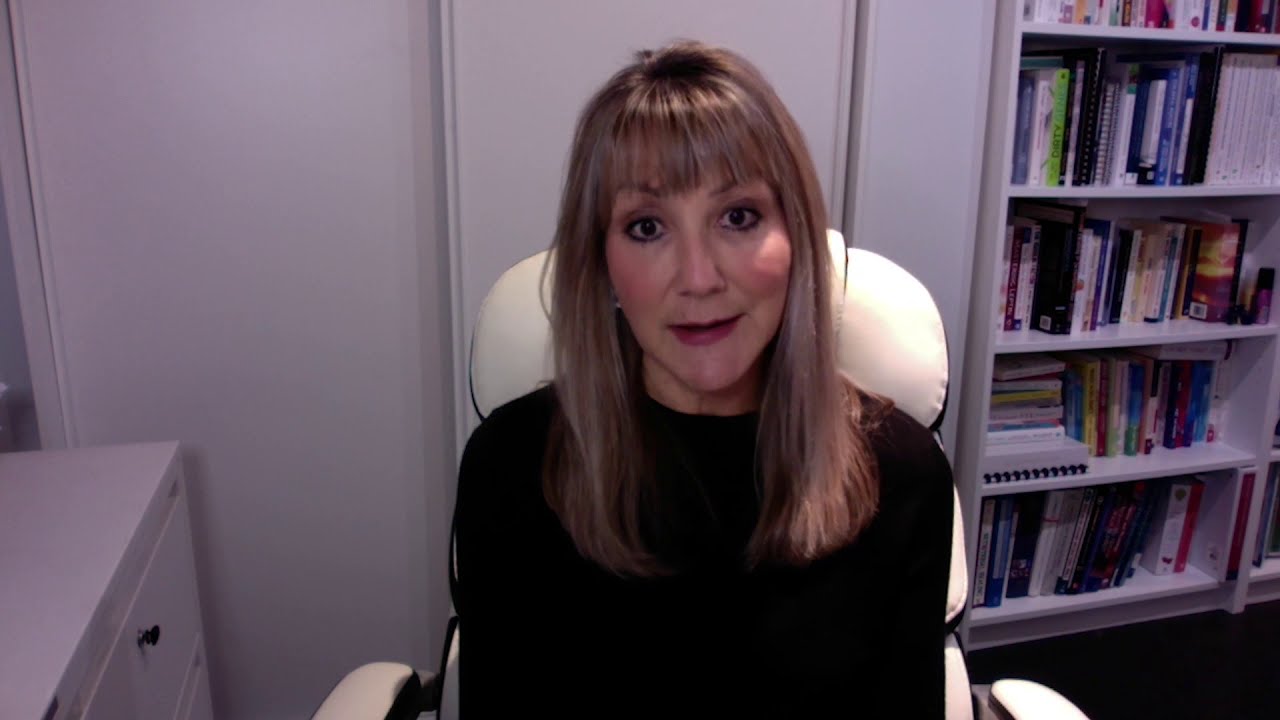 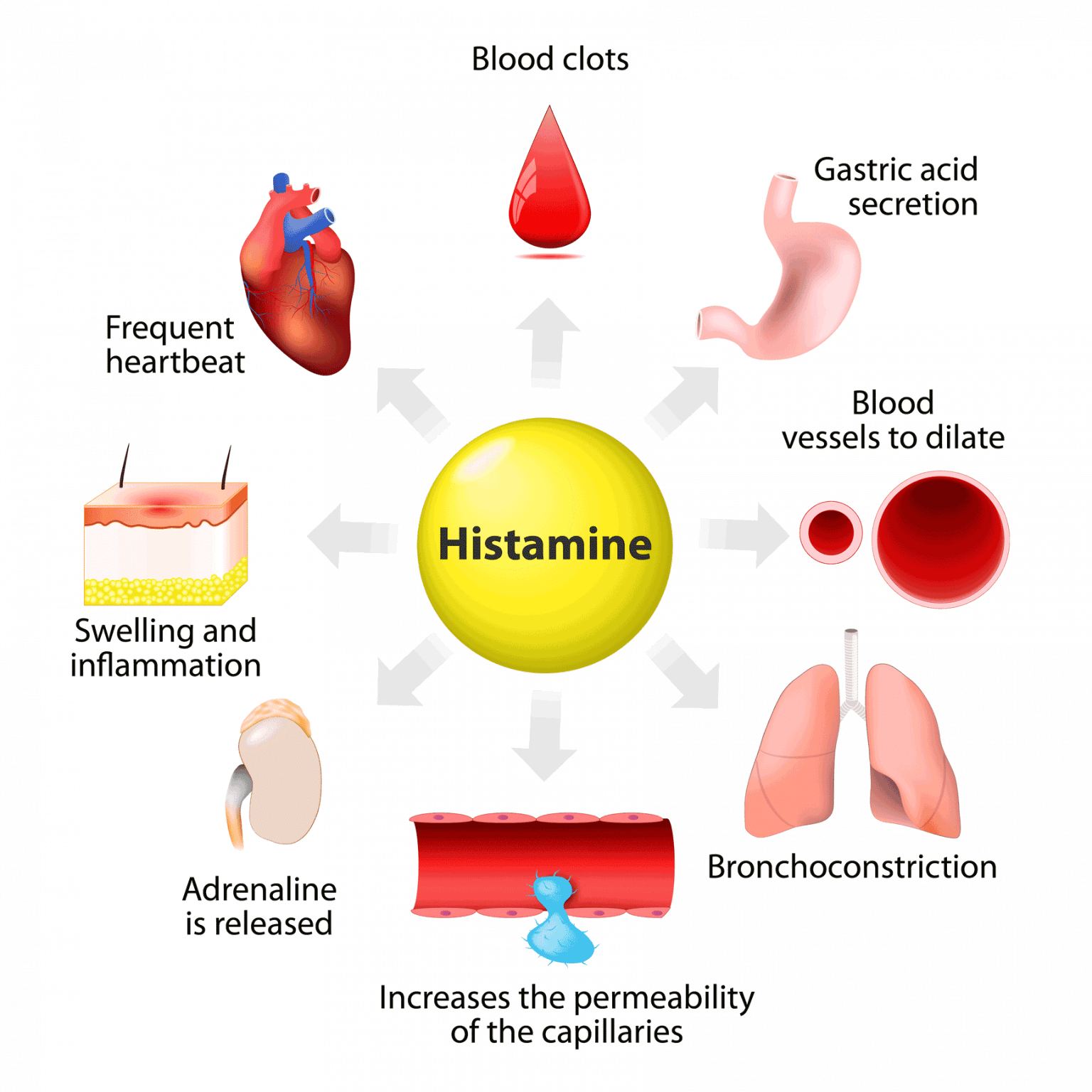 An overactive histamine system can also cause intolerance. Common causes of this include:

Mastocytosis is a rare result of a genetic mutation. Cutaneous mastocytosis refers to skin and systemic mastocytosis to the internal organs, including the liver, spleen, small intestine, or bone marrow. Mastocytosis causes a high histamine release, often triggering intolerance.

Helicobacter Pylori (H. pylori). This is a common bacterium in the digestive tract. It causes problems affecting 50% of the adult population. Studies have shown it can cause the gut lining’s mast cells to produce excess histamine.

Small intestinal bacterial overgrowth (SIBO). SIBO is an abnormal increase in the overall bacterial population in the small intestine. Someone with SIBO may have gut microbes which produce too much histamine for their DAO and HNMT enzymes to breakdown.

Intestinal parasites. These organisms can infect the intestine. The immune system sees them as a threat, so it signals mast cells to release histamine for as long as the parasites are present

There is evidence suggesting agents in medications such as non steroidal anti-inflammatory drugs (NSAIDs), tricyclic antidepressants, and antibiotics block DAO or prevent its production.

A histamine-elimination diet pinpoints ‘trigger foods’ by slowing taking out histamine-rich foods and logging symptoms. Your tolerance and symptoms decide the rate at which you cut-out and add back foods into your diet.

These are foods containing an excess of histamine, hence can induce histamine intolerance. Examples include:

These foods are not high in histamine, but cause histamine release in the body. Examples include:

These are foods that block the DAO enzyme. Examples include:

There isn’t a single reliable lab test. So a doctor may not consider the possibility of the condition, unless someone has at least 2 of the major symptoms, e.g. chronic migraines and heart palpitations.

Your doctor might collect a blood sample to analyse if you have a DAO deficiency. But they will have to consider the results of your tests together with your food diary, health history, and any other relevant medical data.

If you suspect you have histamine intolerance, we recommend you seek guidance from a registered nutritionist. 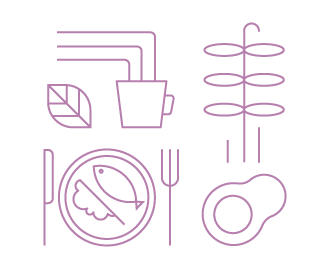 A nutritionist will often combine a histamine-free diet alongside key supplements including copper and vitamins B6, C, and an adequate intake of healthy fats and other nutrients including phosphorus, zinc, magnesium, iron, and vitamin B12.

We very much recommend you do not try a histamine-elimination diet by yourself. You will need to work with a professional, registered nutritionist to make sure you’re getting adequate nutrients in your diet.

A nutrition professional will also address all possible underlying causes of your histamine intolerance, including serious health conditions such as mastocytosis and small intestinal bacterial overgrowth.

What to do next

If you would like to discuss symptoms, or ask a question then please set-up a 15 minute call. There is no charge and we look forward to talking to you

Set up a first consultation

We recommend an extended first session. This gives us time to go through your medical history in detail with you and start to lay out a programme to address your gut health issues

If you have a specific test in mind, or just want to understand more about our tests and how they help us to get behind your symptoms, then please follow this link.

Be the first to get new insights, and news about your gut health.